Female marketers continue to be failed by the industry’s inability to get to grips with the gender pay gap.

Marketing Week’s 2020 Career and Salary Survey reveals the marketing profession has an overall mean gender pay gap for full time workers of 28%. That is higher than the UK’s national gender pay gap of 8.9%, as calculated by the Office of National Statistics (ONS).

The overall gender pay gap figure was used by The Fawcett Society to calculate 2019’s Equal Pay Day as 17 November, which was the day in the year when women effectively started to work for free due to the pay gap.

Marketing Week has gone into greater detail, exploring not only the overall gender pay gap in marketing, but also analysing the statistics according to seniority and across 24 different sectors.

Based on this analysis, the charity and not for profit sector emerges as the industry with marketing’s highest gender pay gap in 2020 at a staggering 47%. The sports sector comes out as the best in terms of its gender pay gap (14%), this figure just underlines how much still needs to be done to bridge the gap and rebalance salaries in marketing.

*Marketing Week’s overall mean gender pay gap, and pay gap cut by sector and seniority, is calculated from full-time (35+ hours a week) respondents providing their basic annual salary, excluding any additional benefits. This is based on the total sample of 3,883 respondents, 83% of whom are based in the UK. 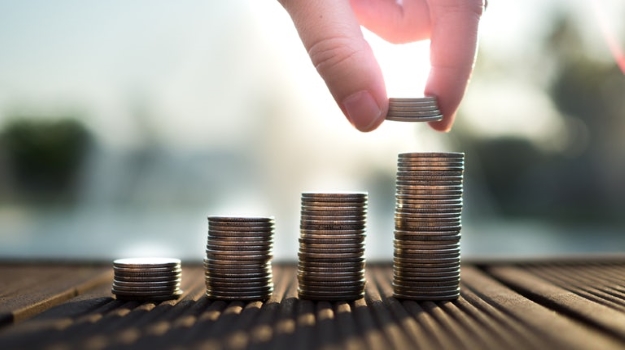 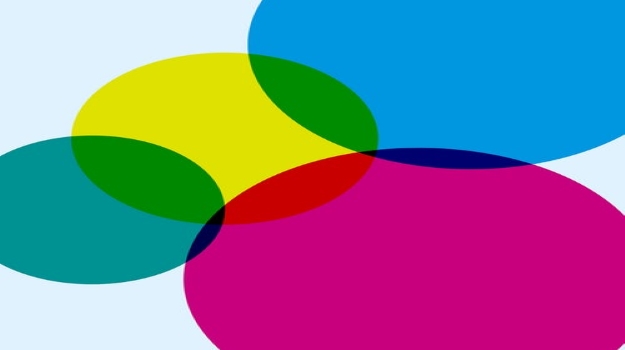 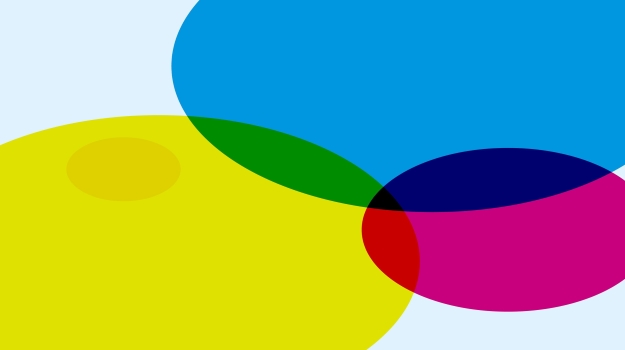