Why Google’s ex-marketing director moved to an education startup

Google’s ex-marketing director in the UK says his long-term plan was always to join another early-stage business as he has always had a “hankering” to work for startups. 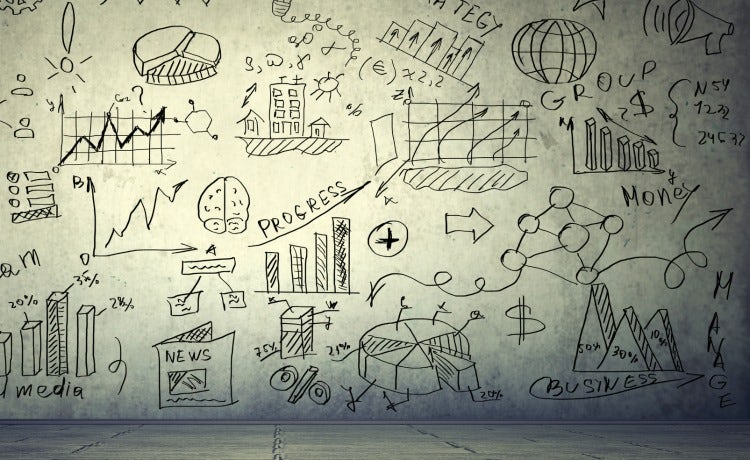 After nine years at tech giant Google, James Elias rejoined the startup world as CMO at education startup Avado, claiming that digital learning for businesses “hasn’t been cracked yet”.

“I had nine amazing years at Google,” says Elias, who notes the “pretty extraordinary growth” of the business during his time there. While he describes his former role as marketing director in UK and Ireland as “a fantastic opportunity”, he felt compelled to return to the startup world.

“If you were to ask me at any point in that journey what I was going to do next, it would always have been to work in an early stage business or startup,” he admits. “It’s what I did before I joined Google and there was always a bit of me hankering to go back to that environment.”

When Elias joined Google’s London team in 2007 it had fewer than 400 employees, by the time he left last summer that number had rocketed to 4,500.

He adds: “That’s one of the things I loved about Google, especially at the beginning. For a company of its size it is still very entrepreneurial and dynamic but I was ready for a fresh challenge.”

Avado is a digital learning company for individuals and businesses. The digital part of the business works with large companies on digital transformation projects and Elias says “at the heart of a lot of those projects is the need for skills and capabilities”.

If you were to ask me at any point in that journey what I was going to do next, it would always have been to work in an early stage business or startup.

He says digital learning and online education still needs development in order to truly make a difference and change the way people learn. There is a risk too that if courses are not viewed as engaging, people will not reach completion, which is where he hopes his marketing skills will come into play.

READ MORE: Why marketers are opting for upskilling

Why marketing is a commercial role

But while his position as CMO is obviously very marketing focused, Elias says “inevitably it’s a commercial role”. His job provides an opportunity “to get stuck into some of the bigger, sometimes thornier, strategic challenges the business faces”.

“In the end, what we are doing is driving growth,” he claims. “A large chunk of what the business does is to get leads and mature those leads. Then we have a sales team that sells courses to them – all of the usual digital marketing and disciplines around that [apply]. It was the core of what I did at Google.”

Elias adds that although Google is an established business, his experience in growing brands, such as Android, can be carried over to his new role. He says: “Google, for all its size, is a commercial revenue-focused organisation and that stands me in good stead in this new world.”

As the digital marketing landscape is developing and evolving at such a fast rate, Elias says it is marketers’ responsibility to make sure they have the right skills.

“It’s a given now,” he says. “Anything in a year or two will be obsolete or there will be new things that you need to get your head around.”

Elias says it is vital that people in the organisation “eat their own dog food” by using the same training that they provide to others to ensure they are fully up to speed.

He explains: “Many of us have played an active role in developing that content and delivering it. Bite-size learning as and when you need it around specific challenges, getting out and getting to know what is happening outside of the organisation and seeing who else is [performing] well, is key.”

Elias is increasingly having conversations with brands and businesses that are identifying the need to upskill teams, so anticipates room for growth in this area to achieve his main priority of growing the Avado business.

Mark Ritson will be teaching the next class on the Marketing Week Mini MBA in Marketing from April 2017. To find out how it could make you a more confident, more effective and more inspired marketer, and to book your place, click here.