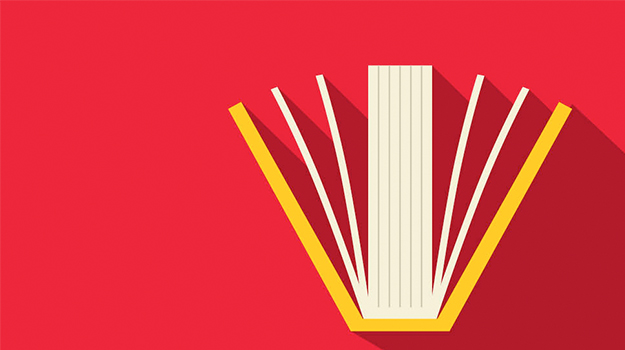 1. Does Facebook usage lead to conspicuous consumption? The role of envy, narcissism and self-promotion

Researchers demonstrate that increased Facebook usage is linked to stronger feelings of envy and narcissism among users. Through an online survey of 674 Facebook users of all ages, the study finds that these feelings lead to a need for self-promotion, which in turn results in conspicuous online consumption. This could include Facebook users promoting their online purchases via the social network. The study suggests that advertisers could target more frequent Facebook users in order to encourage the purchase and display of their products.

This paper aims to improve understanding of the effects of different stakeholder groups on corporate media reputation in times of crisis. It chooses as its subject the reputation of the Swiss banking industry, following the financial crisis in 2008. By analysing the content of Swiss newspapers published between 2004 and 2010, it finds that the impact of political stakeholder groups on media reputation is noticeably higher in times of crisis. In addition, the focus in media coverage changed from economic topics in the pre-crisis period to social topics during the crisis period, suggesting that communication professionals need to pay greater attention to these divergent issues and stakeholders during a crisis.

Journal of Research in Marketing and Entrepreneurship, Vol. 18, Issue 1, 2016

This study looks at strategies for expanding into emerging markets. It takes as its basis the business model framework of business theorist Alexander Osterwalder, which attempts to illustrate the interaction between different elements of a business, such as its value proposition, customers and infrastructure. The paper argues that global business models like Osterwalder’s must take into account emerging market conditions such as the power of non-governmental institutions and the effect of clientelism. It finds that ultimately these factors can make a company change its value proposition entirely when expanding into emerging markets.