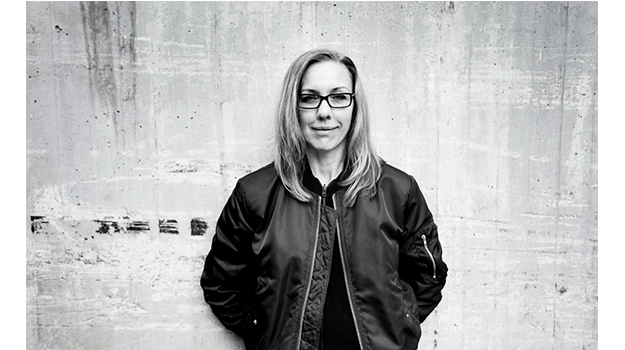 Changing career a number of times helped Our/Vodka’s Åsa Caap realise she is an entrepreneur at heart and that she thrives when she’s able to constantly to reinvent.

Åsa Caap’s career has spanned many worlds, from agency McCann and starting her own business to global innovation director at Pernod Ricard-owned Absolut and launching the community-based Our/Vodka brand within the drinks giant. She has grown the business from a small distillery in Berlin to a global operation where locals produce vodka in cities around the world.

As well as owning two global patents and being a member of both the Swedish Inventors Society and Sweden’s Female Innovators, the Stockholm-based entrepreneur was selected by not-for-profit organisation The Hunger Project to coach female entrepreneurs in developing countries. She has also raised funds for The Swedish Childhood Cancer Foundation.

As a 2016 inductee of Marketing Week’s Vision 100, Caap shares key moments and advice that led to her being named Sweden’s ‘Intrapreneur of the Year’ for her work on Our/Vodka.

What moments have led to real change in your career?

The fact that I have tried different things has shaped the way I think and behave. There is no one big moment but [as I have made the] decision to change paths a few times, it [has given me] a different angle on things.

We have parental leave in Sweden, and although this may not be looked upon as a career move, I was off for almost a year and that was a good moment for my career. It gives you time to reflect and think in the middle of your life because once you start working, you just keep running.

What was the spark that led to the creation of Our/Vodka?

When I started at Pernod Ricard, I stepped away from my [comfort zone] by joining a big company. I started a new idea; I couldn’t help myself and ended up doing the entrepreneur thing again. Now I know that I should stay on the path of an entrepreneur or intrapreneur.

What advice would you give others looking to reinvigorate their career, who don’t have that chance to take parental leave?

When on paper you are doing fine, it’s tough to stop and reflect. But try different things because you have to ask: what if I’m on the wrong track? You only have one life and when you are on a train at fast speed, it’s hard to stop. It is scary but jump sideways and make a leap.

How has the women’s empowerment movement affected your career?

There is stronger support for women now: before it was more about being angry and against something but today it’s more embracing and positive. It is about helping each other and networking; there’s a different tone to it that I enjoy. Women push women to go forward. I feel encouraged and cheered as a woman – it’s a great movement.

What career advice can you give others looking at getting ahead in their career?

Just jump. You can go on for months and years but there’s no good day, just make up your mind and go.