Becky Brock will be taking up the role of director of marketing at John Lewis, reporting to customer director Craig Inglis. 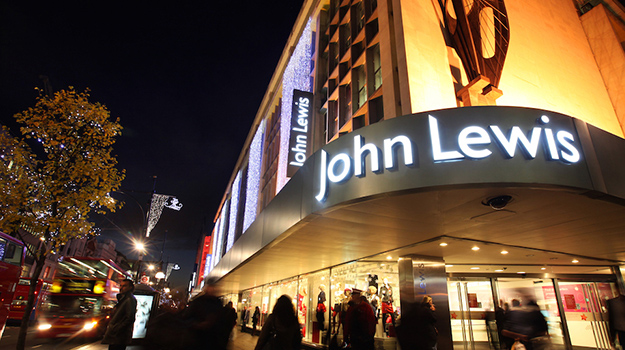 John Lewis has added to its marketing team with the appointment of Becky Brock as marketing director.

She will be responsible for all aspects of the retailer’s marketing strategy and will take on the leadership of the CRM, digital, brand and category marketing teams.

Brock will be need to ensure she maintains John Lewis’s strong brand despite the challenges currently facing the high street, including economic uncertainty following the Brexit vote and falling footfall. YouGov BrandIndex figures show John Lewis has one of the strongest brands of any high street retailer, but it has seen a ‘statistically significant’ decline in brand buzz over the last year, which is something John Lewis will have to address.

A spokeswoman for John Lewis confirmed to Marketing Week that the role was created after Inglis stepped up to become a board director. The brand’s head of marketing Rachel Swift is still at the company and other roles remain in place.

John Lewis says Brock will bring a “wealth of experience” to the role having worked previously with brands such as Homebase, Edrington and Unilever.

“I am really delighted that Becky will be joining us in this vital role. She brings with her a wealth of leadership experience and proven track record in brand strategy and commercial performance. We look forward to welcoming her to the team,” Craig Inglis, customer director, says.

Speaking on the appointment, Brock adds: “It’s a privilege to be joining this unique organisation with its reputation for groundbreaking marketing. I’m looking forward to continuing to evolve the relevancy of the brand for John Lewis’s customers in a rapidly changing retail landscape.”

John Lewis has recently seen some management changes. In October last year the retailer appointed former marketer Paula Nickolds as its new managing director after Andy Street stepped down to run as Mayor of the West Midlands. Nicolds was most recently commercial director, where her focus was to bring innovation to the look and feel of the 48 UK John Lewis stores.