Shadi Halliwell has been instrumental in Harvey Nichols’ new brand strategy, and is departing after three years for a ‘new opportunity’. 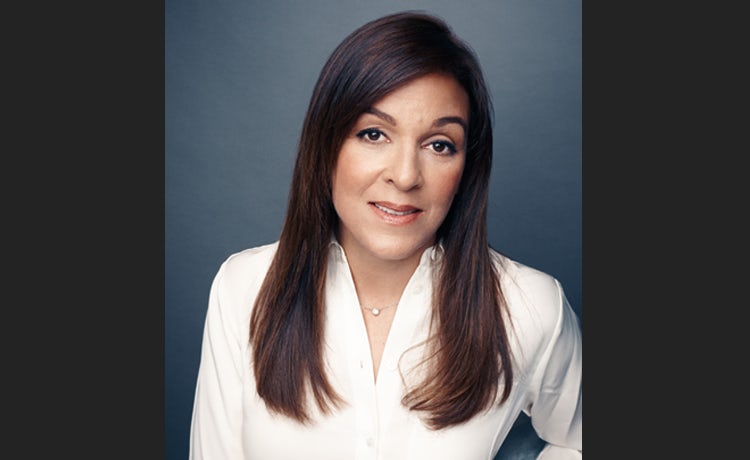 Halliwell joined Harvey Nichols in April 2014 as its group marketing and creative director to oversee brand development, marketing and advertising. She previously worked for O2 for 23 years, holding a range of roles including head of brand and with responsiblity for projects including launching events space The O2 and its Priority loyalty scheme.

Halliwell joined Harvey Nichols just after CEO Stacey Cartwright and has been instrumental in coming up with its brand strategy and marketing message. Speaking to Marketing Week about her decision to leave O2, she says the move was an attempt to “prove to myself that I could be a good marketer without having tens of millions of pounds of budget”.

She says that when she joined the brand was loved but “needed polishing”. “I felt there was opportunity. This was a brand that hadn’t necessarily done anything wrong but hadn’t really done anything. I realised that actually no one knew what Harvey Nichols was about. The staff didn’t know, the customers didn’t know. No one had figured out who it was and what it stood for.”

In her time at the firm she was responsible for the launch of its loyalty app, Rewards by Harvey Nichols, as well as award-winning campaigns including ‘Love Freebiees’, which used CCTV footage of shoplifters to promote the app.

Harvey Nichols has confirmed has departure, with a spokeswoman saying: “Shadi has been instrumental in shaping the business for the future; launching our overall brand strategy, conceiving and launching Rewards by Harvey Nichols, the first loyalty app in the luxury sector and also delivering award winning campaigns including Love Freebies, Gift Face and Bo Gilbert the first 100 year-old model to feature in Vogue.”

It is unclear when Halliwell will leave, with the spokeswoman adding that the retailer is “working through her leaving date to ensure a smooth transition for the business”. Halliwell’s next move is also unknown, as are plans for her replacement.

Marketing Week will be running an in-depth interview with Shadi Halliwell on her work at Harvey Nichols in the coming week. 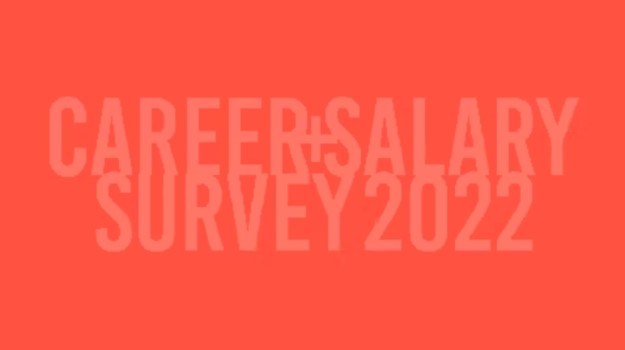 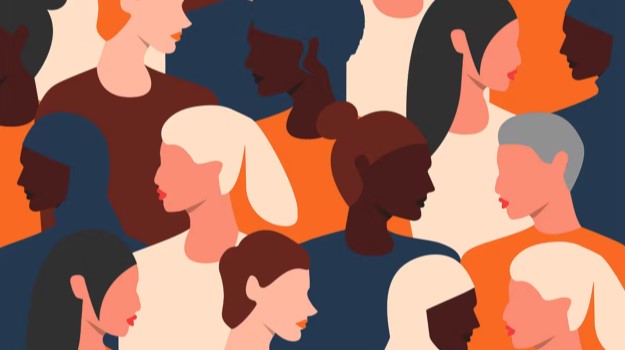 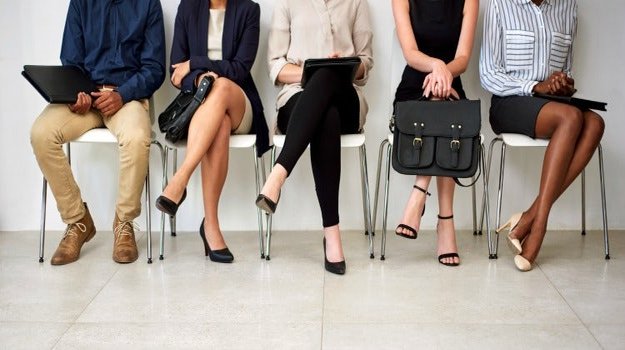