Marketing Week’s ‘Hack your commute’ series uncovers inspiring and fulfilling ways to spend your journeys to and from work that will expand your mind and broaden your horizons. 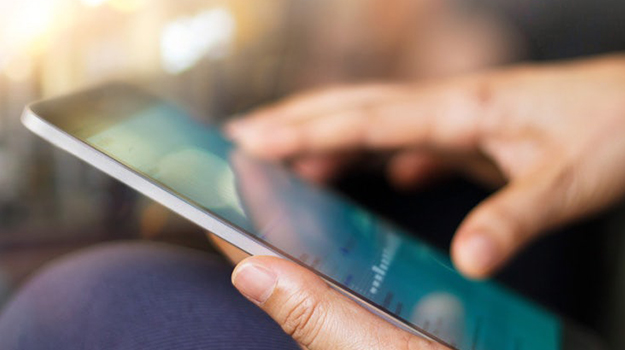 Bored of all your mobile phone games? Stuck on The Times’ cryptic crossword? Too tired to commit to starting your next book? For a low-effort yet valuable activity to participate in on your commute, look no further than online crowdsourcing projects.

The range of research studies you can contribute to by completing ‘microtasks’ is about as wide as you can imagine, but health is one of the most common themes, meaning you could be using your downtime to contribute to furthering knowledge in important fields using just a few taps of your finger.

For example, on sites such as zooniverse.org and crowd4u.org, you could currently be helping academics to change the way tuberculosis is diagnosed and treated, scan for new celestial bodies beyond Neptune, or chart the destruction caused by disasters.

The microtasks come with varying levels of involvement. Some will simply ask you to look at a satellite picture and confirm whether or not the pictured building is still standing. Others require you to follow some more detailed instructions, such as identifying whether a petri dish has bacteria growing in it, or whether it has been killed by antibiotics.

There are also varying levels of background information given about how exactly you’re helping, so in some cases you may be none the wiser about what you have achieved, but given you’re being asked to do little more than touch your mobile screen, you can be assured you have contributed at least one data point to science.