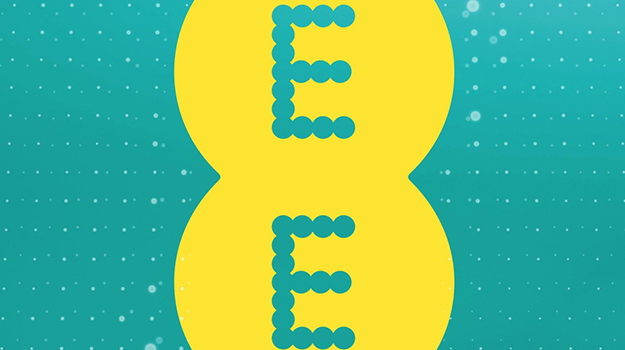 Following the departure of EE’s CMO Pippa Dunn in January, the company’s brand director Spencer McHugh has announced he too will be leaving EE at the end of July, after 12 years with the company.

Having joined Orange in 2009 as marketing director, McHugh has witnessed both Orange’s merger with T-Mobile which led to the formation of EE and, more recently, BT’s acquisition of EE. He was pivotal in deciding on the brand strategy for EE.

The move comes after a shake-up to EE’s marketing structure following the BT deal that saw Dunn’s CMO position scrapped. Noel Hamill took over the running of EE’s marketing department in a then new role as MD of marketing. Max Taylor was appointed MD of digital, communications and innovation, with McHugh reporting into him.

During his time with the company McHugh was part of the creation and development of EE, and worked on creative campaigns including Orange Wednesdays, Orange Goldspots, and its sponsorship of Glastonbury and BAFTA.

“It’s been an extremely difficult decision, but now feels like the right time for me to pass on the reigns.”
Spencer McHugh, brand director, EE

“I’m extremely proud of what we have achieved over the years from Orange Wednesdays and the T-Mobile flash mobs right up to the creation, development and growth of the EE brand,” McHugh adds.

McHugh has not said where he is going next. EE says a replacement will be announced next week.