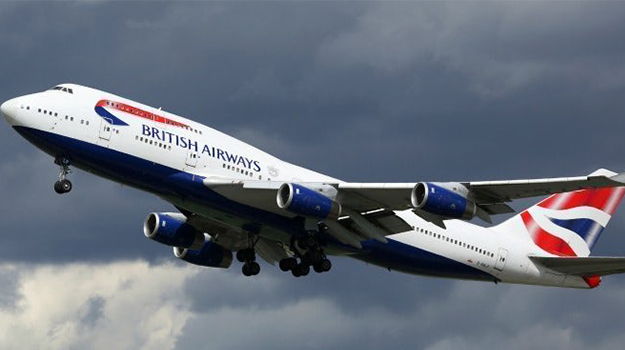 Carolina Martinoli is set to take over as director of brand and customer experience at British Airways in mid-August. She is tasked with strengthening the brand and its relationship with customers.

She joins from her position as chief customer officer at BA’s sister airline Iberia where she was responsible for marketing. Martinoli took over the role following a management reshuffle which saw the introduction of a customer experience department and she was also part of the management committee.

She was responsible for redesigning the airline’s customer experience, which led to a 27 percentage point rise in customer satisfaction scores. The move also helped Iberia upgrade to four stars in the industry’s Skytrax survey.

Alex Cruz, British Airways’ chairman and chief executive, said: “Carolina has an excellent track record at Iberia and before. I’m delighted she is joining us to drive forward our plans for strengthening our great brand and investing for customers.”

She joins following a turbulent few months at British Airways, which saw an IT meltdown leave thousands of customers stranded.

Both consideration and purchase intent also took a hefty knock following the IT outage, with YouGov showing consideration for the brand had dropped by a statistically significant 8.5 points to 33.4.

British Airways can expect disruption as cabin crew begin a two-week strike tomorrow (1 July). The airline is looking to minimise disruption by using Qatar Airways planes and crew to fly all affected passengers but it has again been criticised for taking too long to make any public announcement about a contingency plan.