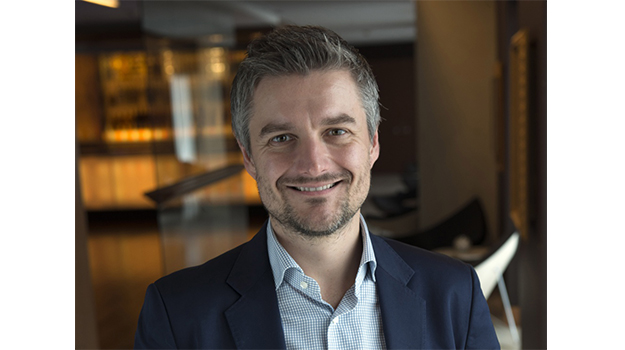 Ivanov, who recently served as senior global category director of rums, will be responsible for the global marketing of the company’s spirit portfolio. He will focus on brand equity, positioning, advertising, packaging and strategic direction on innovation, according to the company. He will also be a member of the Bacardi global leadership team.

Ivanov has been responsible for the marketing and positioning of Bacardi’s rum brands since November 2012, overseeing the launch of the “Untameable” brand refresh last year as well the exploration of Vine, mobile and media tie-ups over the past 12 months.

He was previously marketing director for Red Bull Russia and has held roles at Pepsi Bottling Group and Procter & Gamble.

Current CMO Andy Gibson is set to leave his post at the end of March after joining Bacardi from Diageo in early 2013.

The company did not have information on where Gibson is headed, and says it has not yet found a replacement for Ivanov.

Bacardi told Marketing Week: “The company will conduct an internal and external search for a new global category director of rums.”