Sainsbury’s ex-marketing director Sarah Warby also urged marketers not to be brave “just for the sake of it”. 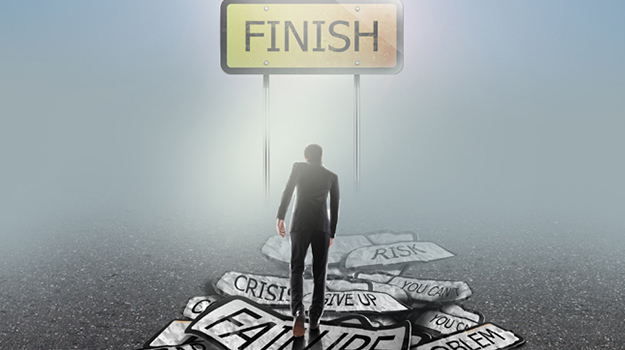 Speaking at an event held by The Marketing Society last night (8 February) focusing on bravery, Sainsbury’s ex-marketing director Sarah Warby claimed CEOs should not look at advertising failures as a disaster but as a lesson.

Warby, who only left the role this week following five years at Sainsbury’s, was asked what she had learned from some of her biggest marketing failures. She responded: “I guess the key is that the whole team understands why the campaign was a failure and that you share ideas to correct it. Honest leaders breed honest leaders.

“Ultimately, it’s a lot more positive [if a CEO] looks at a marketing failure as an expensive training course and creates an environment where everyone in the business can learn positively from it.”

Coca-Cola is no longer the same company. It used to be more brave but now it does safe things.

Venner recalled her time as a marketer at Coca-Cola, where she spoke of experiencing “failed” product and brand launches such as Dasani bottled water. Despite the failures, she claimed they reflected a period where the soft drinks giant was more prepared to take risks.

“Coca-Cola is no longer the same company as when I joined. It used to more brave in taking a risk but now it does safe things,” she claimed.

However, according to Warby, previously a marketing director at Heineken UK, marketers who are too pre-occupied with being “brave” could also be walking into a trap.

She added: “The word ‘brave’ can almost be a trap as it makes marketers be brave just for the sake of it.

“The message should be that the voices in your head are good, you should always listen to your instinct. Analytics and data can’t beat your natural instinct. Bravery is something for hindsight and reflection. Bravery should be natural or it isn’t coming from the right place.”